What Happened to the Martini Lunch?

The three-martini lunch was a viable business meeting venue, when I got into the ad/PR biz in 1976.  Accomplished a lot and, moreover, forged solid friendships.

My old boss and our agency founder WAS the guy from Mad Men, who sold the clients and had all the great ideas.

At 82 and retired 27 years now, he STILL drinks martinis and is sharp and quick-witted as ever.

Today, we’re lucky to see clients more than a few times, each month.  Email, conference calls and the vid conference or webinar are the norm, for us and clients.  One web conferencing service runs TV commercials, actually mocking business travel as arcane, costly and pointless.

Who remembers the classic United campaign, where the boss handed out plane tix to the sales guys, admonishing them to get back to direct contact with customers?  Business lunches are still conducted, but the business and social sides of client relationships have changed radically.

Wonder what others are experiencing, both on the agency and client sides, as well as in the media?

We ad/PR guys invented the three-martini lunch, of course, right after the golf outing and the last-minute deadline!
Happy New Year,
TD

In this struggling economy, we have clients who’ve actually gone back to Marketing 101 and decided that tough times require more aggressive presence in the market.

Old customers and prospective new ones are being courted more often, both in print ads, direct mail (making a nice comeback as it’s now unique!) and online via blast email, regular newsletters and the inexpensive if rather impersonal vid conference.
The impact of such activity has had the collateral if unintended consequence of making our agency quite busy, this year.  So thanks for that, clients!

Much more important is the fundamental tenet of marketing being applied here.  They can’t buy from you if they don’t know you’re on the planet, to be blunt.

And, whether they’re currently buying or not, the ones who’ll stay in business are the targets of our messages for clients.

Having lived through four major recessions in business in my time, the theory has been proven true, time and again.  Namely, companies who continue to maintain a presence in their market, by whatever means, come back faster and stronger than those who don’t.  This is a fact and we have the evidence to prove it, for anyone interested.
TD 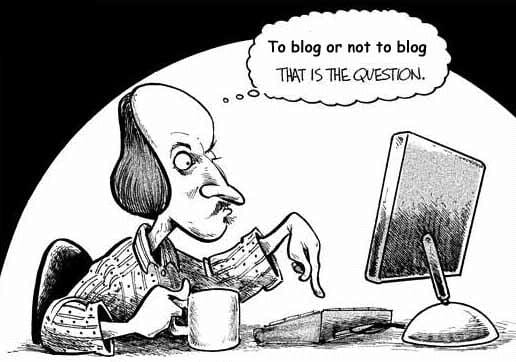