Bernard and Company > Latest Press > Press Releases > Siemens Partners with the University of South Carolina to Help South Carolina Strive to Become the Smartest Manufacturing State in the U.S. 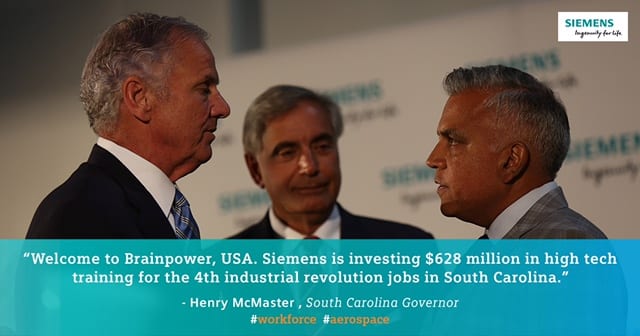 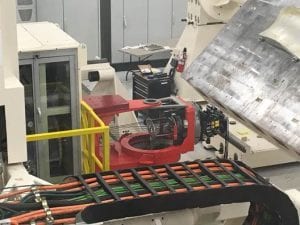 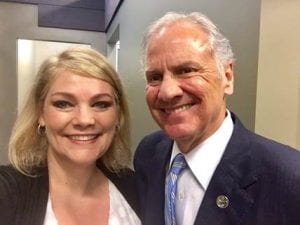