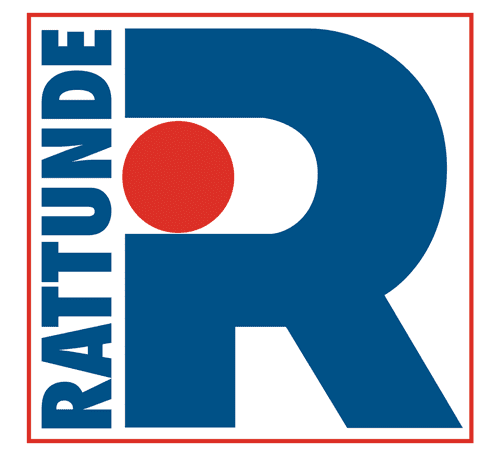 Global manufacturer of tube and bar processing machinery Rattunde today announces a substantial increase in its plant and office capacity at the company’s global headquarters in Ludwigslust, Germany, near Hamburg.  The announcement was made by company president Ulrich Rattunde.

At a company gathering in early July, Mr. Rattunde announced that he had signed an agreement to purchase the entire facility of a neighboring company literally across the street from the existing Rattunde facility in Ludwigslust, namely Alstom, the multi-national rail transport and power generation firm.  This acquisition was completed on July 25, 2017.

The new 175,000 sq. ft. manufacturing facility for Rattunde is more than double the current size, thus permitting substantial expansion in the production of machines for this builder of tube & bar processing equipment.  Rattunde markets globally to a variety of industrial OEM’s and contract manufacturers.  In tandem with its U.S. facility in the Grand Rapids, Michigan area, the company is now better positioned to serve its established install bases in Europe and North America, with the added capacity enabling continued growth and expansion into the emerging markets of Asia and South America.

In tandem with the larger manufacturing facility, Rattunde will now also enjoy 18% more office space for its design, engineering, sales and service personnel in Germany.

Rattunde Corporation president (North America) Rick Stadler observes, “Everyone in the company is excited by the potential of the new headquarters.  We will not only have greater capacity to respond to current customer delivery needs, but this development will enhance our competitive status around the world.  It’s a very exciting time for Rattunde.”

Stadler also mentioned the recently opened Rattunde facility in Mexico, where the company has substantial and expanding business engagements.