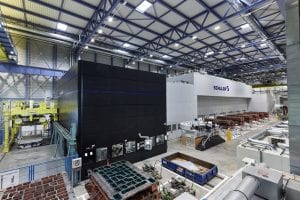 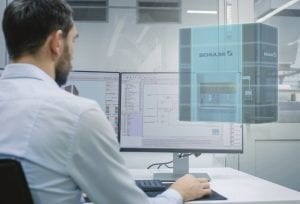 In the future, Schuler will strengthen its offerings in the field smart networking, among others. © Schuler 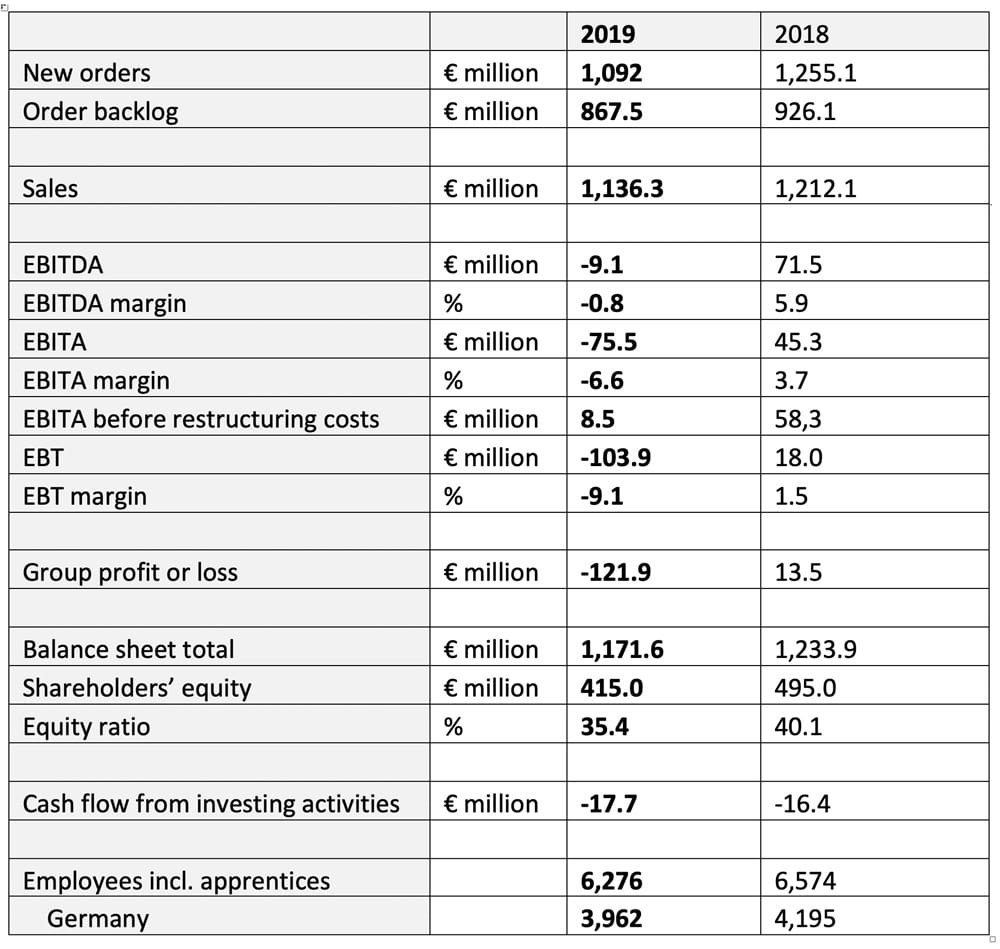