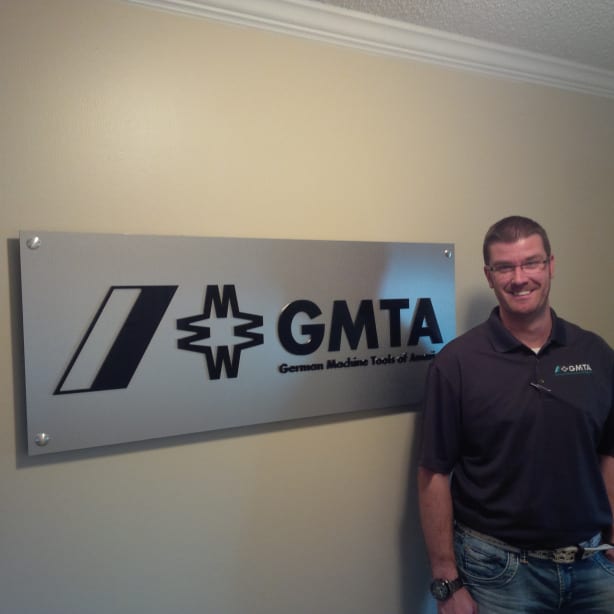 -Effective October 1, Maik Schminke was named Manager of Controls Engineering & Programming at the Ann Arbor facility of GMTA.  According to GMTA President Walter Friedrich, “This appointment fills our need to provide and support customers with machine tool controls, SPS, PLC and CNC programming.” Schminke has worked for the past 12 years at the German partner to GMTA, Diskus, part of the large DVS Group in Germany). Prior to Diskus, he worked at Pittler, another GMTA partner company in Germany and also a DVS Group company. Schminke completed his apprenticeship program, while at Pittler.

-EMO was a BIG success for all the partners to GMTA. Walter Friedrich and Scott Knoy from GMTA attended the show and saw many North American customers and friends, then visited their partner companies. As it was Oktoberfest in Germany, Walter and Scott also sampled several local brews. A good time was had by all!

-Plans are underway to have an open house at the newly renovated GMTA facility in Ann Arbor, Michigan.  This expanded facility now houses parts and service, a full machine demo center, sales and corporate management for this growing machine tool company.  GMTA is the exclusive North American distributor for leading German machine tool builders and tooling suppliers, concentrated in the gear and spline production machine markets.