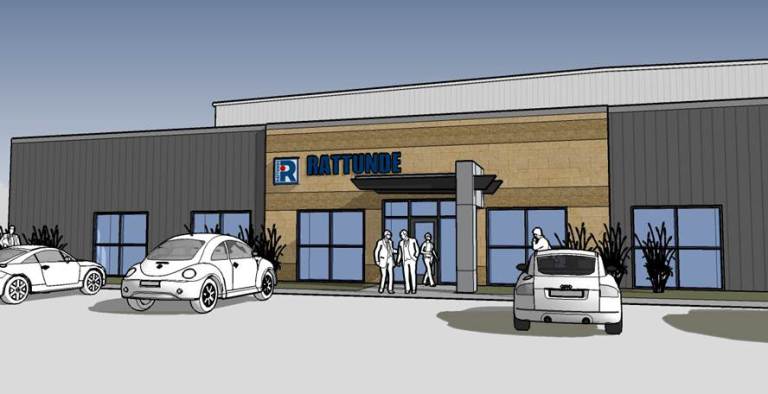 New Rattunde facility underway in Caledonia Township, Michigan, near Grand Rapids, due to open in April, 2014.

Rattunde Corporation, a German-based manufacturer of finished length tube and solid bar production systems, has been operating in the North American market for over seven years.  The company’s success during that time has resulted in today’s announcement by Rattunde Corporation President Richard Stadler of plans to build a 30,000 square-foot facility near the company’s current location in Grand Rapids, Michigan.  14 acres of land have been purchased by the company in nearby Caledonia Township and work has begun on the new facility, scheduled to open in April, 2014.

The plant will continue to house the North American sales and service operations and will allow for expanded spare parts inventory and manufacturing operations, including the production of tooling and various machine components.  Area within the new facility will also house a technical center with a machine onsite at all times for demonstration and training.  Future plans call for an expansion of the building to over 100,000 square feet, enabling Rattunde to produce their entire finished length tube and solid bar production systems here.  This decision was reached, after an analysis of the current and anticipated business needs of the company, according to Stadler.  “Our growth in North America has been rapid, though not unexpected, due to the unique nature of our equipment and the reliability and performance characteristics of our machines.”   Stadler further noted that solid growth of the company into diverse markets throughout North America made the new facility a logical choice. 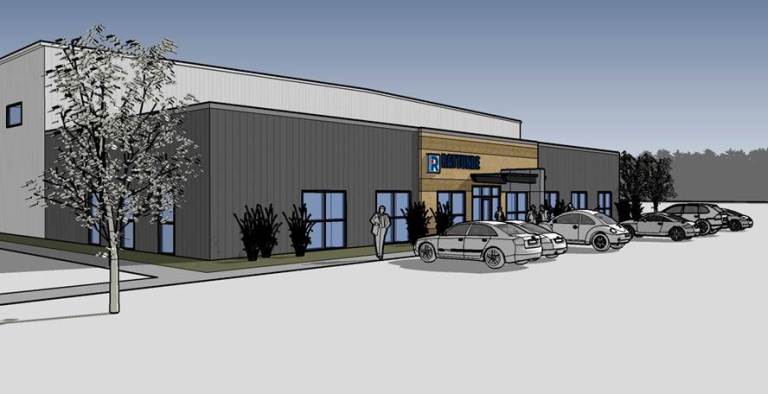 In commenting on the new facility, Richard Stadler noted, “There were several reasons why we wanted to remain in the greater Grand Rapids area, but one of the main reasons is the excellent talent base here.  Companies are built on people and, whether you are looking for an experienced veteran of industry or a fresh graduate from one of our ranking high schools, colleges, or universities, outstanding people can be found here.”

Concurrent with this development, Rattunde has expanded its workforce with technical service and administrative personnel.  As Stadler explains, “Whenever a machinery company grows quickly, there’s an ever-present need for more customer service and technical personnel.  Of course, new people must be found and trained.”  But, Stadler went on to explain that rapid growth also means working smarter.  Rather than waiting for a customer to reach out to Rattunde in a time of need, Rattunde is proactively sending technicians to the customer and performing comprehensive machine inspections, identifying and correcting small issues before they become large ones. 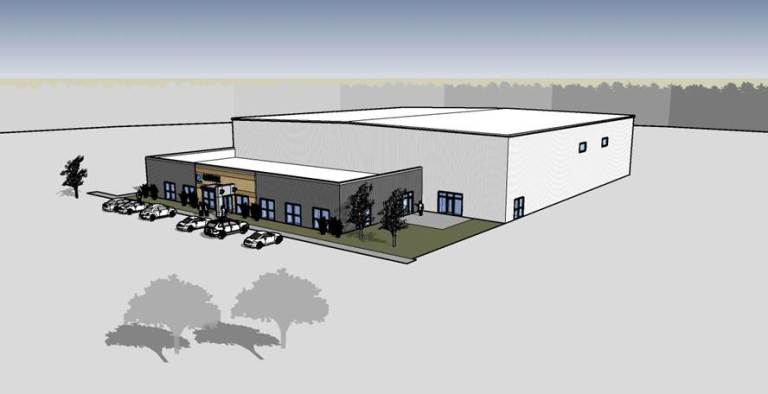 In the end, Stadler says, “This new facility will solidify our North American presence in the high-volume tube and solid bar production markets, thus benefiting our current and future customers in many ways.  It’s a purpose-built building, with a forward-looking eye on all we will need to build our machines and systems from the ground up.”  Rattunde will continue to occupy its current facility until completion of the new facility.