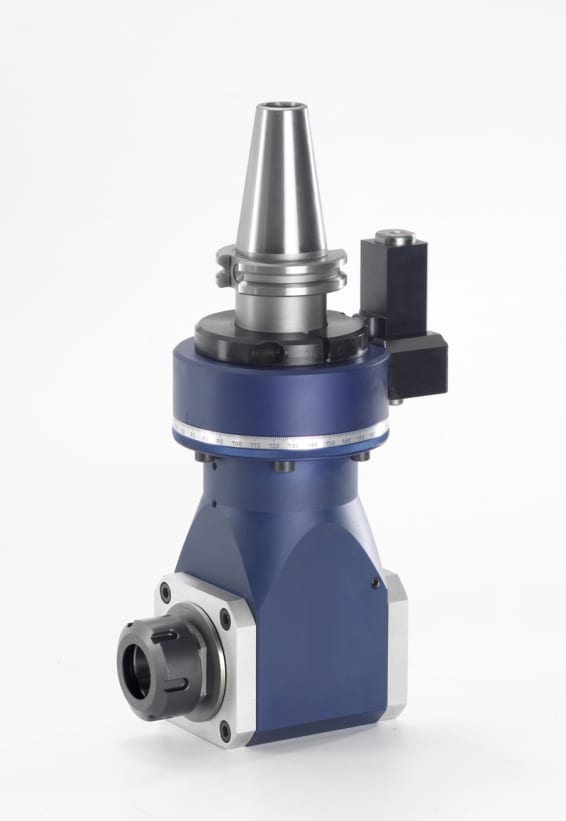 Rattunde President Rick Stadler cuts the ribbon to officially open the company’s new facility in Caledonia, Michigan, near Grand Rapids. He is flanked by Martin Proksch (l) and Ulrich Rattunde (r), both directors from the parent company in Germany, plus the team members of Rattunde Corporation. Mr. Stadler’s sons hold the ends of the ribbon for their dad.

Global manufacturer of tube and bar processing machinery Rattunde celebrated the official ribbon-cutting ceremony to open its new manufacturing facility in Caledonia, Michigan (Grand Rapids area) on Friday, July 25, 2014.  The ribbon was cut (as shown in photo) by company President Rick Stadler, who was joined by managing directors Ulrich Rattunde and Martin Proksch from Rattunde & Co GmbH and the Rattunde Corporation staff.  Approximately 50 people enjoyed the day, complete with good food and camaraderie.   A formal open house for Rattunde customers and the media is slated for later, this year.

Rattunde erected its new 30,000 sq. ft. facility on a 14-acre parcel of land the company purchased last year in Caledonia, initially to build tooling for its machinery systems, which process bar and tube stock into various end products used by manufacturers in the auto, appliance, off-highway, transportation and other industries throughout North America.   Rattunde Corporation is the subsidiary of Rattunde & Co. GmbH, based in Ludwigslust, Germany.   Long-range plans call for an expansion of this new facility up to 100,000 or more sq. ft. for eventual machine builds here. 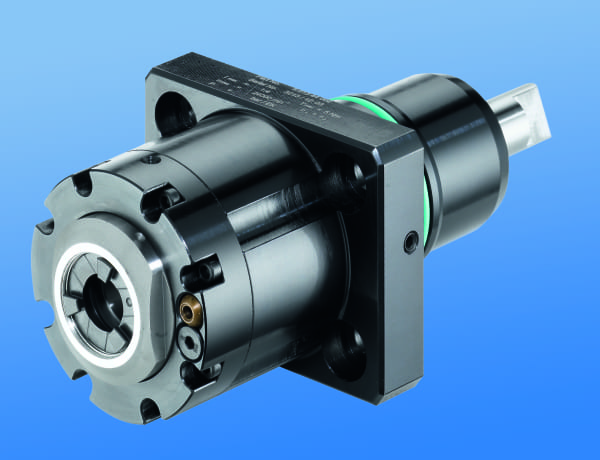 The new facility also houses a complete spare parts inventory, training areas for both company and customer personnel, machines for demonstration purposes and testing plus a state-of-the-art machine shop, where machine- and application-specific tooling will be manufactured, making the company more responsive to customer requirements.

Rick Stadler observes, “Everyone in the company is excited by the potential of this new facility.  It will create an energy that will translate into a great working environment for our team, plus we’ll have more capabilities to better serve our customers, immediately and into the future.  The growth of Rattunde sales in North America and especially the hard work of our team made this all possible.”

Stadler also mentioned future plans for a facility in Mexico, where the company has substantial business engagements.