Major manufacturer of tube and bar processing machinery Rattunde today announced the appointment of the following individuals to new positions at the company, based in Caledonia, Michigan, near Grand Rapids. This announcement was made by company president Rick Stadler.

The new staffers include: 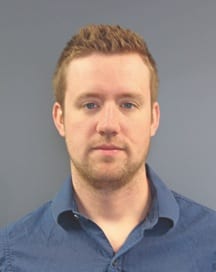 Chad has been a member of the IBEW (International Brotherhood of Electrical Workers) for 10 years and is also a Certified Master Electrician. Chad will be training new and current customers as well as commissioning new machines in the field. His other duties will include handling the customer help line and assisting the service team. 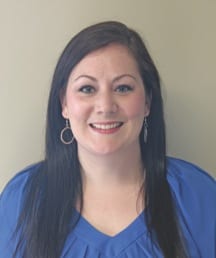 Janelle was brought onboard to fill a wide spectrum of duties. She will be responsible for pre- and post-sales communications between customers and internal resources, plus the planning and scheduling of machine installations. Janelle was an executive assistant for the past 3 years and has spent time in both inside and outside sales. 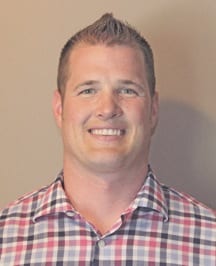 Will Richards- Associate of Business Development

Will was hired by Rattunde to handle multiple functions. His primary duty will be to help maintain the Rattunde customer relationships that have been generated over the last 8 years in North America. A further reason he was hired is to help with market research, assisting Rattunde in its expansion into new markets. A third area of responsibility will be marketing. Will has a sales background, having worked the last 9 years in the automotive industry, selling components.

Carlos, who is fluent in Spanish, was hired for inside sales to support the Mexican and Latin American markets Rattunde currently sells and seeks to develop further. Carlos is responsible for quoting and fulfilling tooling and spare part orders for all North American customers, with special emphasis on the Mexican and Latin American companies. Carlos was previously in logistics.